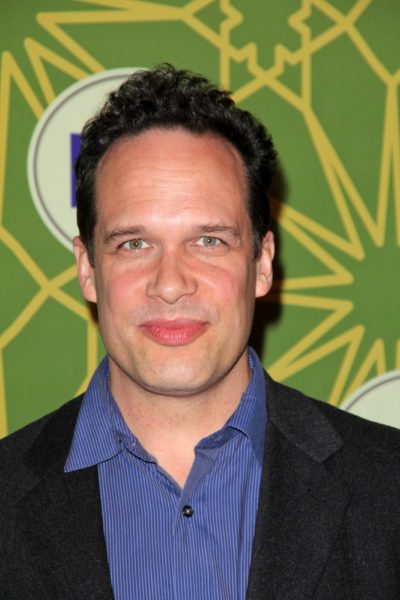 Diedrich Bader is an American actor, voice actor, and comedian.

Diedrich is the son of sculptor Gretta Bader (born Margaret Marie Lange) and political activist William B. Bader (born William Banks Bader), who was Assistant Secretary of State for Educational and Cultural Affairs, from November 18, 1999 to January 20, 2001. He is married to actress Dulcy Rogers, with whom he has two children.

Diedrich’s paternal grandmother was Mary Celeste Burkard (the daughter of William Henry Burkard/Berkhard and Mary Loyola McGrath). Diedrich’s grandmother Mary Celeste was born in New Jersey. William was born in New Jersey, to a father from Baden-Württemberg, Germany, Charles L. Burkard/Berkhard, and a mother from Ireland, Mary A. Feltus. Diedrich’s great-grandmother Mary Loyola was the daughter of John McGrath and Josephine.

Sources: Genealogy of Diedrich Bader (focusing on his father’s side) – http://www.genealogy.com