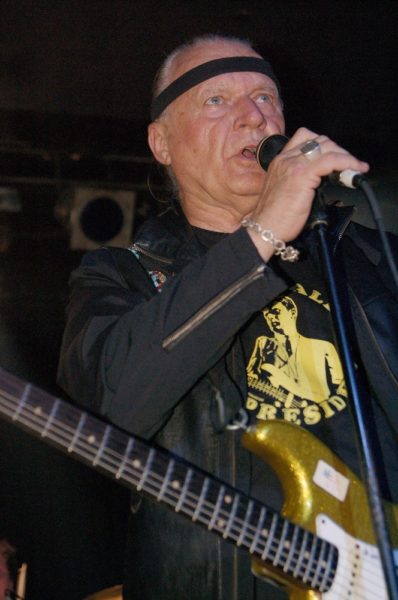 Dick Dale, also known as The King of the Surf Guitar, was an American rock guitarist. He pioneered surf rock. He did this by drawing on Middle Eastern music scales and experimenting with reverberation.

Dick was the son of Sophia “Fern” (Danksewicz) and James A. Monsour. His father was born in Boston, Massachusetts, to Lebanese/Syrian parents. His mother was also born in Massachusetts, to Polish/Belarusian parents. Dick was married to Lana, his manager. He had a son with his former wife Jeannie.