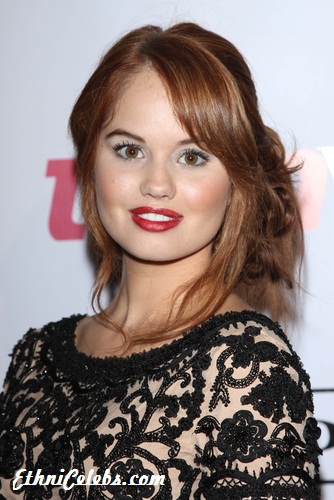 Debby Ryan is an American actress, singer, songwriter, musician, and record producer. She is known for starring as Bailey Pickett on the Disney Channel series The Suite Life on Deck. She is married to musician Josh Dun. She has also been credited as Debby Dun.

Her surname is usually Irish. Not much more is publicly available on her ancestry.

She was raised partly in Germany because of her father’s military career.