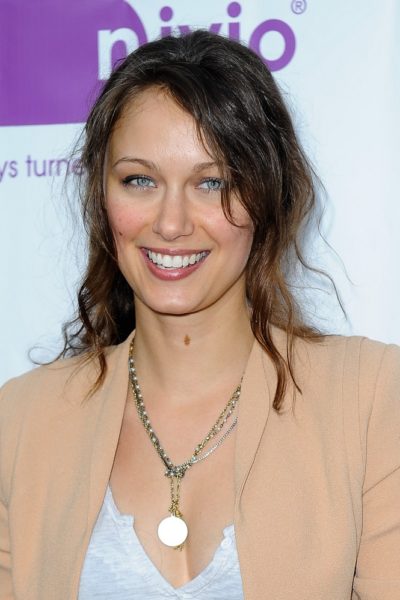 Deanna Russo is an American actress.

She is married to actor Michael Daniel Cassady, with whom she has one child.

Deanna’s maternal grandfather was named Oscar J. Forzani (who likely was the son of Edward Forzani and Letizia). Oscar was born in Masserano, Piedmont region, Italy.

Deanna’s maternal grandmother was named Edna L. Giachino (the daughter of Amedeo Giachino and Clara). Edna was born in New York, to parents from Italy. Amedeo was born in Ivrea, Piedmont region, Italy.