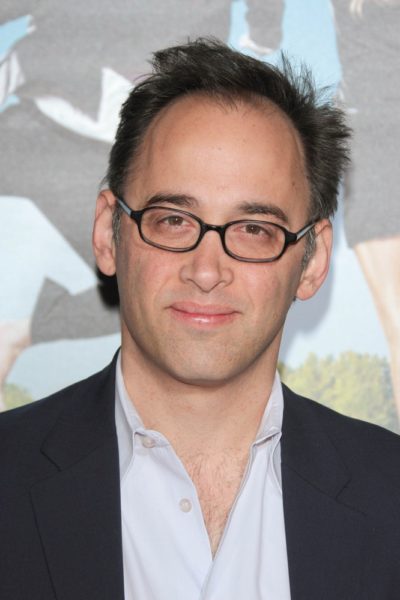 David Wain is an American comedian, writer, actor, and director.

David is the son of Nina and Norman Wain/Weinstock. Both David’s parents are/were Jewish. He has two children with his former wife, Zandy Hartig.

David’s paternal grandmother was Pearl Bellibroff (the daughter of Max/Meckel Bellibroff and Lena Wolinsky). Pearl was born in Russia. Max was the son of Isaac Bellibrov and Bessie.

David’s maternal grandfather was Albert D. Saul (the son of Charles Saul and Hannah Bernstein). Albert was born in Poland.

David’s maternal grandmother was Sylvia Cohn (the daughter of David L. Cohn and Rose Grenstein). Sylvia was born in Ohio, to a father from Poland and a mother from New York, whose own parents were from Hungary.

Sources: Genealogy of David Wain (focusing on his father’s side) – https://www.geni.com