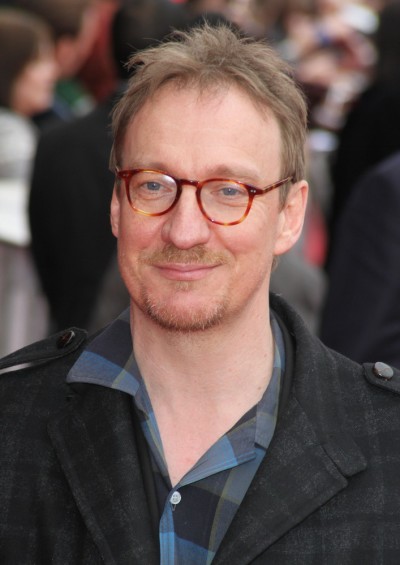 David Thewlis is an English actor, director, screenwriter, and author. He is the son of Maureen (Thewlis) and Alec Raymond Wheeler, who ran a toy store. David has one child with his former partner, actress Anna Friel.

David’s paternal grandfather was Ernest Wheeler (the son of Daniel Wheeler and Elizabeth Davies). Ernest was born in Pontefract, West Yorkshire, England. Daniel was the son of John Wheeler and Ellen Wooton.