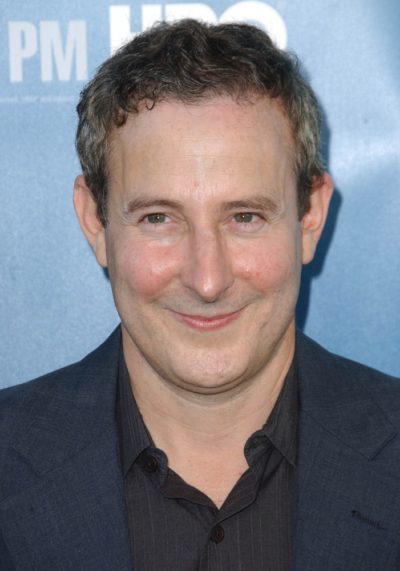 Jemison in 2010, photo by Prphotos

Eddie Jemison is an American actor. He is known for his role as Livingston Dell in the Ocean’s Eleven films. His father was of Irish, and likely one quarter English, descent. His mother was of Italian/Sicilian ancestry.

Eddie’s maternal grandfather was Joseph Centanni (the son of Antonino/Anthony Centanni and Rosalia Soleto/Solito). Joseph was born in Louisiana. Antonino was born in Alia, Palermo, Sicily, Italy, the son of Salvadore Rosario Centanni and Louisia/Luigia/Louise Solito. Rosalia was also born in Palermo, the daughter of Vincenzo Pietro Solito and Maria Orsola Mancuso.

Eddie’s maternal grandmother was Marie “Mary” DeBournato/DiBernardo/Bernardo (the daughter of Guissepe DiBernardo and Annunziata/Nunzia/Nancy Federico). Marie was born in New Orleans, Louisiana, to Italian parents. Annunziata was born in Palermo, the daughter of Rosalindo “Russel” Federico and Maria/Marie/Mary Grazia Guccione.