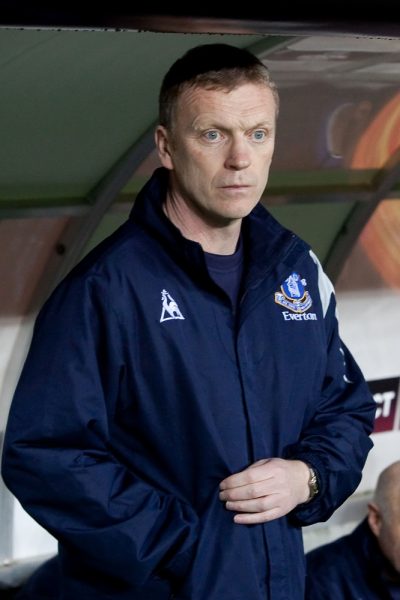 David Moyes is a Scottish professional football coach and player.

David is the son of Joan McAllister and David Moyes, Sr. His mother is from Portrush, County Antrim, Northern Ireland.