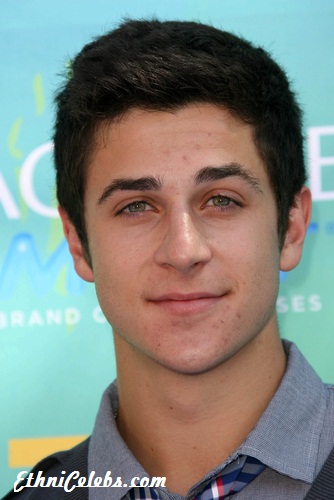 David Henrie is an American actor, producer, director, and screenwriter. His brother is actor Lorenzo Henrie (Lorenzo James Henrie). He is known for his roles on the series Wizards of Waverly Place and How I Met Your Mother, among other projects.

David is married to Maria Cahill, a Miss Delaware, with whom he has three children.