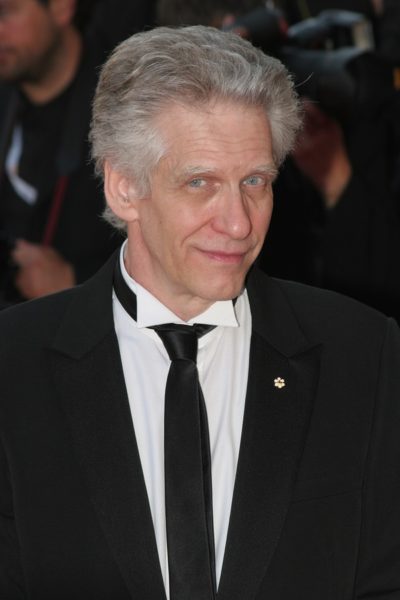 Cronenberg in 2007, photo by Denis Makarenko/Bigstock.com

David Cronenberg is a Canadian filmmaker, writer, and actor. His films include Shivers, Scanners, The Dead Zone, The Fly, Dead Ringers, Crash (1996), A History of Violence, Eastern Promises, Cosmopolis, and Crimes of the Future. He has had major acting roles in Clive Barker’s Nightbreed and Slasher season 4, among other works.

He is the son of Esther (Sumberg), a musician, and Milton Cronenberg, a writer and editor. Milton was born in Baltimore, Maryland, and Esther was born in Toronto; all of his grandparents were from Lithuania.

David was married to film editor Carolyn Zeifman, until her death. David has a daughter with his former wife Margaret Hindson, and two children, writer and director Brandon Cronenberg and photographer and director Caitlin Cronenberg, with Carolyn.