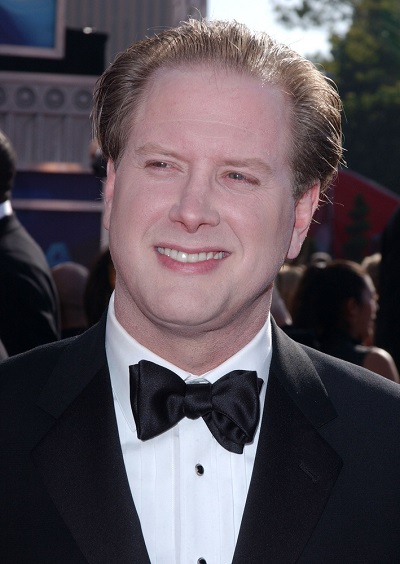 Darrell Hammond is an American actor, comedian, and impressionist. He was a cast member of the show Saturday Night Live from 1995 to 2009, the longest tenure of any cast member.

Darrell’s family has lived in the United States, and specifically the American South, for hundreds of years.

Darrell’s paternal grandfather was Clayton M. Hammond (the son of Abner Hammond and Eldora Perkins). Abner was the son of John Hammond and Mary Ann Rebecca Page. Eldora was the daughter of William Jordan Perkins and Sarah Elizabeth Brewer.