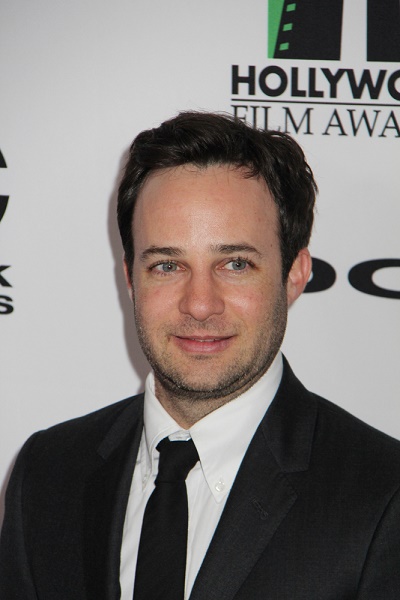 Danny Strong is an American actor, film and television writer, director, and producer. Danny is Jewish. His mother’s family is from Lithuania, Russia, and Poland.

Danny’s maternal grandfather is Isadore M. Magdovitz (the son of Samuel Magdovitz and Esther Tucker). Isadore was born in Latrobe, Pennsylvania, the son of Jewish emigrants, from either Lithuania or Russia, depending on the record. Samuel was the son of Morris/Moishe Magdovitz and Chassa/Chessa Liebe/Libba. Esther was the daughter of Yitzchak Meyer Tucker and Bess Miller.

Sources: Genealogy of Danny Strong (focusing on his mother’s side) – https://www.geni.com