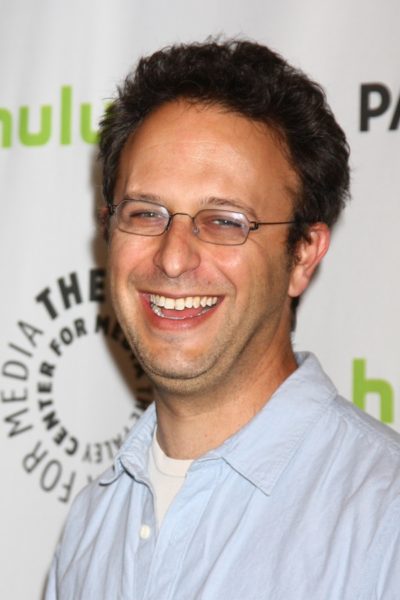 Jake Kasdan is an American television and film director and actor.

Jake is the son of Meg (Goldman), an actress and writer, and screenwriter Lawrence Kasdan. Jake’s brother, Jon, is also a writer and director. His parents are Jewish.

Jake’s paternal grandfather was Clarence Norman Kasdan/Kusden (the son of Robert Kasdan/Kusden and Mary). Clarence was born in New Jersey, to parents from Russia.

Jake’s paternal grandmother was Sylvia Sarah Landau (the daughter of Leonard Landau and Anna). Sylvia was born in Pennsylvania, to parents from Poland.

Jake’s maternal grandfather was Irving E. Goldman (the son of Harry Goldman and Bertha/Bert Allan). Harry was born in Michigan, to parents from Poland and/or Russia, Hyman L. Goldman, whose father was from Lithuania, and of Ethel Hattie Ruth. Bertha was born in New York, to a father from Russia and a mother from Poland.

Genealogy of Jake Kasdan (focusing on his mother’s side) – https://www.geni.com

Photo by on Bigstock.com