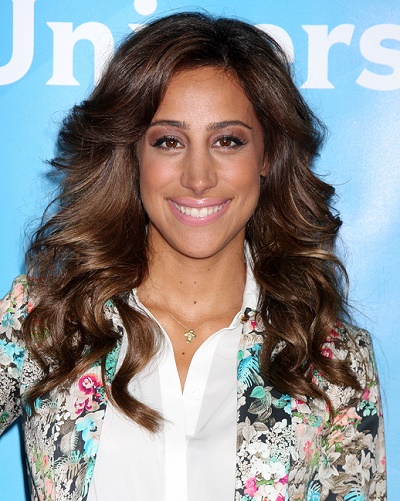 Jonas in 2012, photo by kathclick/Bigstock.com

Danielle Jonas is an American hairdresser, television personality, actress, and the founder of Danielle Jonas Co., a jewellery company. She is also known as Dani. She is married to musician and actor Kevin Jonas, with whom she has two children.

The two are said to have met on a beach in the Bahamas.