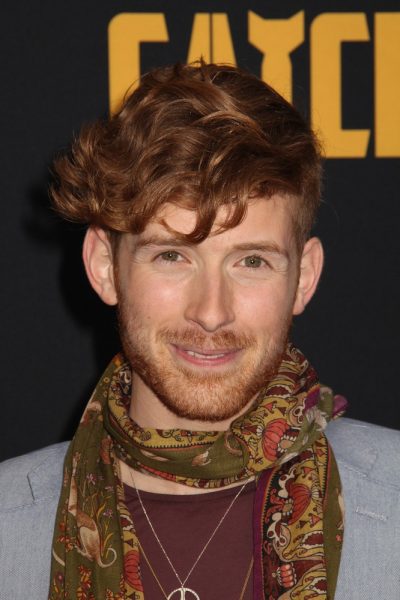 Daniel David Stewart is an American singer and actor.

Daniel’s paternal grandmother was Patricia Ann Lieberman (the daughter of Harry A. Lieberman and Rebecca Negri). Patricia was born in California. Harry was the son of Emanuel Lieberman and Sarah Lavine, who were of Polish Jewish descent. Rebecca was the daughter of Sephardi Jews, Muis/Morris Negrin/Negri, from Istanbul, Tukey, and Sarah Mason/Massoth/Mazon, from Bitola, Macedonia.

Daniel’s maternal grandfather was Francis Marion May (the son of Wilbur Marion May and Velma Edith Wall). Francis was born in Illinois. Wilbur was the son of Solomon Augustus May and Mary Emma Hartley. Velma was the daughter of John Riley Wall and Genette/Jenette Steven/Stever.