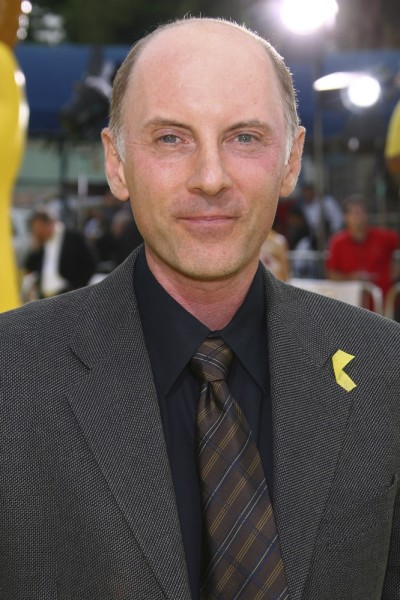 Castellaneta in 2007, photo by Prphotos.com

Dan Castellaneta is an American actor, voice actor, comedian, producer, and screenwriter. He voices Homer Simpson, along with many other characters, on the series The Simpsons.

Dan is the son of Elsie (Lagorio) and Luigi/Louis Greco Castellaneta. He was raised in River Forest and Oak Park, Illinois. Dan is married to television writer and actress Deb Lacusta.

Dan’s paternal grandmother was Carmela Conforti (the daughter of Giuseppe Conforti and Raffaella Aiella). Carmela was born in Illinois, to Italian parents. Her family was possibly from Calabria.