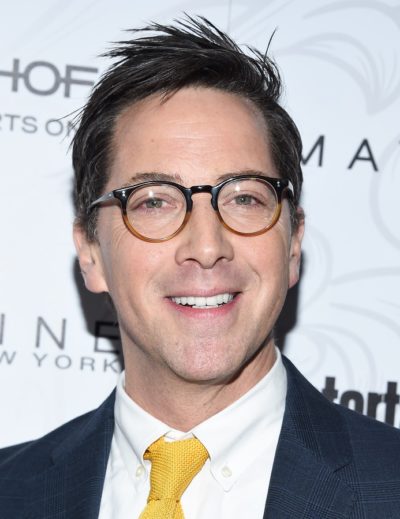 Dan Bucatinsky is an American actor, writer, and producer. Dan is also known for being an executive producer of TLC TV Series Who Do You Think You Are?, alongside Lisa Kudrow.

Dan is the son of Myriam and Julio Bucatinsky. Dan’s parents were born in Argentina, to Polish Jewish and Russian Jewish parents.

My background is so similar to my partner’s and Lisa Kudrow’s is one of the first ones we ever did. We went back to Poland and it was a Holocaust story and I lost so many of my relatives there that I had a personal connection to that one, so that will always be a memorable one to me. I think part of what I love about this show is learning about things we learned about in history books in school, but with a completely personal context.

Sources: Genealogy of Dan Bucatinsky (focusing on his father’s side) – http://www.geni.com