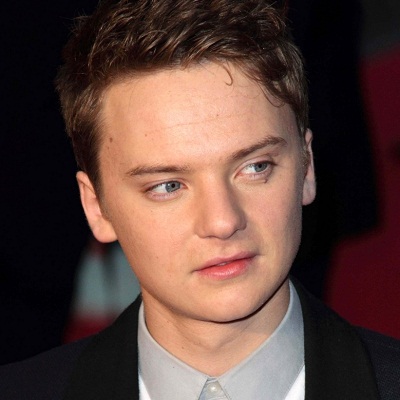 Conor Maynard is an English singer, songwriter, actor, and YouTuber. He is the son of Helen and Gary Maynard. His brother, Jack Maynard, is also a YouTuber.

Conor’s paternal grandfather is Kenneth Maynard (who likely is the son of Albert Maynard and Kathleen Marshall).