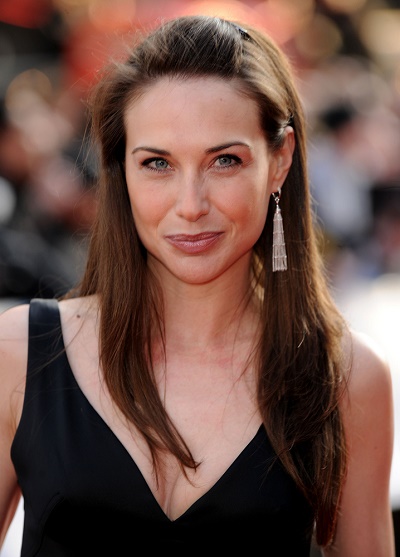 Forlani in 2008, photo by Prphotos

Claire Forlani is a British actress. Her films include Mallrats, Basquiat, The Rock, Meet Joe Black, Boys and Girls, Five Feet Apart, and AntiTrust. She has also been credited as Clair Forlani.

Her mother, Barbara (Dickinson), is English. Her father, Pier Luigi Forlani, was an Italian music manager, from Ferrara, Emilia-Romagna. Claire is married to Scottish actor Dougray Scott, with whom she has a son.