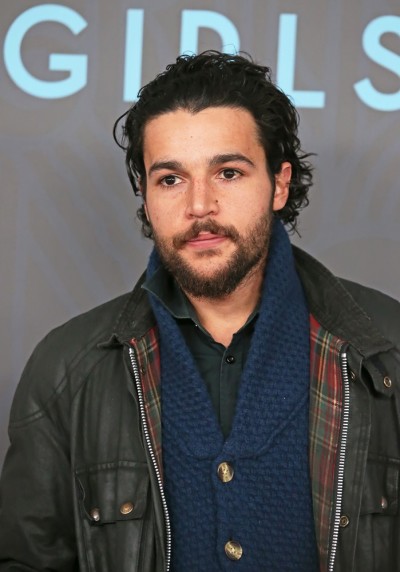 Christopher Abbott is an American actor. His roles include the films Hello I Must Be Going, James White, It Comes at Night, and Black Bear, and the series Catch-22.

His mother is of Italian descent. His father was born in St. Vincent and the Grenadines, and has African ancestry, to some degree. His father has also been said to have Portuguese and Eastern European ancestry.

Christopher’s paternal grandfather was Stanley E. Abbott (the son of Milton Abbott and Ethelyn Gabriel). Stanley was born in St. Vincent and the Grenadines.

Christopher’s paternal grandmother was Genevieve Jennie Crosby (the daughter of Larry A. Crosby and Matilda Maclean/McLean). Genevieve was born in Kingstown, St. Vincent and the Grenadines.

Christopher’s maternal grandmother was Angelina Bottino (the daughter of Richelmo Bottino and Genoveffa Calderaro). Angelina was born in Lattarico, in Province of Cosenza, Calabria, Italy.