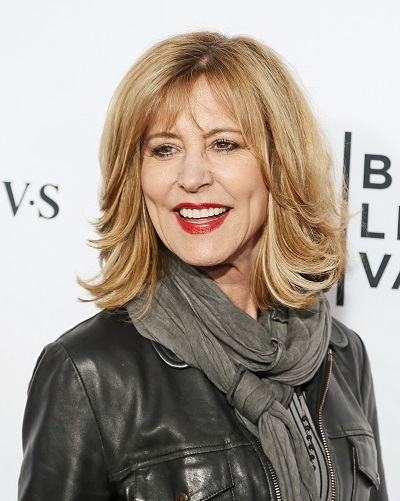 Christine Lahti is an American actress and director. Her father, Paul Theodore Lahti, was of Finnish descent. Her mother, Elizabeth Margaret (Tabar)’s, family was from the Austro-Hungarian Empire. Christine was raised Lutheran. She is married to television director and producer Thomas Schlamme, with whom she has three children.

Christine’s maternal grandfather was Mathias “Max” Tabar (the son of M. Tabar and Mary Vich). Mathias was from Nemetczernya, which is now Srpska Crnja, Serbia.

Source: Genealogy of Christine Lahti (focusing on her father’s side) – https://www.geni.com