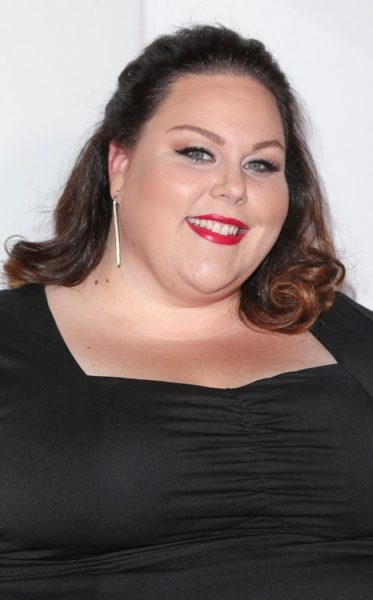 Ethnicity: German, some English and Irish, small amount of Hungarian

Chrissy Metz is an American actress and singer. She is known for starring on the show This is Us and in the film Breakthrough.

Chrissy’s maternal grandfather was Curtis Pearson Britt (the son of Edwin C. Britt and Ruth Pearson). Chrissy’s grandfather Curtis was born in New York, and was of English descent. Edwin was the son of Bruce Curtis Britt and Katherine M. Britt. Ruth was the daughter of Sylvenus William Pearson and Ida Elizabeth Boyd.