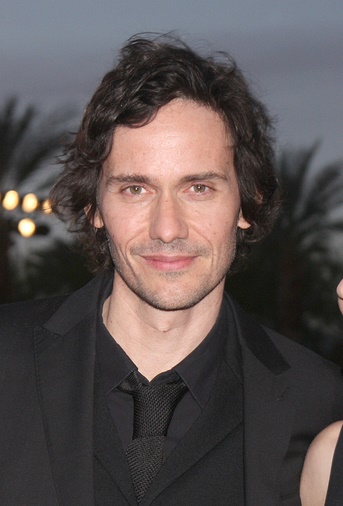 Camargo in 2014, photo by kathclick/Bigstock.com

Christian Camargo is an American actor, producer, writer, and director. His roles include the series Dexter and House of Cards, and the Twilight films.

Christian is the son of actress Victoria Windham, and Wendell Minnick. He is married to English actress Juliet Rylance.

Christian’s maternal grandmother was Florence Skeels/Skeets (the daughter of Lee Hazen Skeels and Grace Ely). Lee was the son of Herbert Simon Skeels and Mary Helen Rowland. Grace was the daughter of Cook Ely, who was English, and of Lucy Sam Snyder.