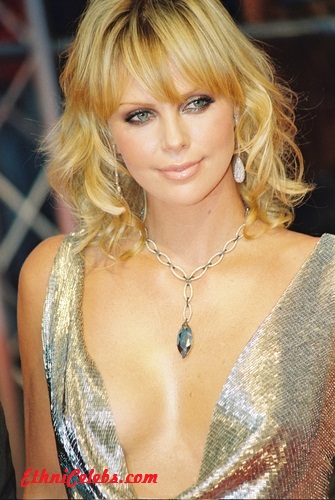 Charlize is the daughter of Gerda (Maritz) and Charles Theron. Danie Theron, a Boer War military leader, was her great-great-uncle. Charlize is from an Afrikaner family. Her family has lived in South Africa since the 1600s on many, if not most, of her family lines. Her Afrikaner ancestry includes Dutch, as well as French Huguenot and German, with smaller and/or more remote amounts of Belgian Flemish/Belgian Walloon, Swedish, Norwegian, and Danish. She also has distant English ancestry. Charlize is also of possibly 1/1024 Khosian descent.