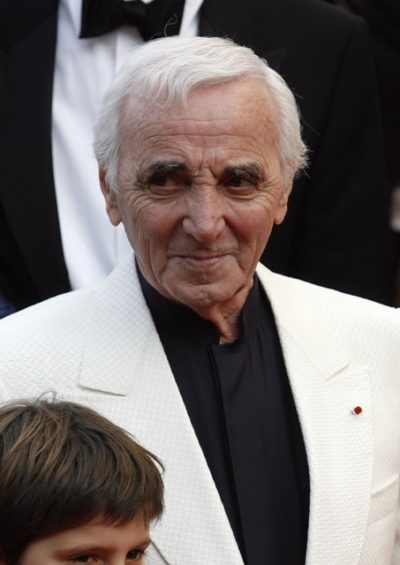 Charles was the son of Knar Baghdasarian and Mamigon/Michael Aznavourian. His parents were ethnic Armenians, his father from Akhaltsikhe, Georgia and his mother from İzmir, Turkey. His family ran a Caucasian restaurant, Le Caucase. Charles became an Armenian citizen.

Charles was married to Ulla Thorsell, until his death. He was previously married to Micheline Rugel and Evelyn Plessis. Charles had six children.

Charles’s maternal grandfather was named Misaak Baghdassarian. He was born in the Russian Empire.