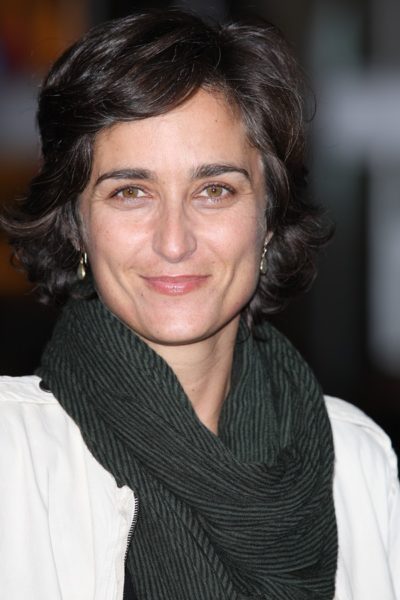 Hedison in 2010, photo by Photo Works/www.bigstockphoto.com

Alexandra Hedison is an American photographer, director, and actress.

Her father was of Armenian descent. Her mother was born in Cape Town, South Africa, and likely had English and Italian ancestry.

Alexandra’s paternal grandmother was named Rose/Rosie Boghosian/Bogohisan (the daughter of Taros Bogohisan and Mary). Rose was from Armenia.

Sources: Genealogy of Alexandra Hedison (focusing on her father’s side) – http://www.genealogy.com