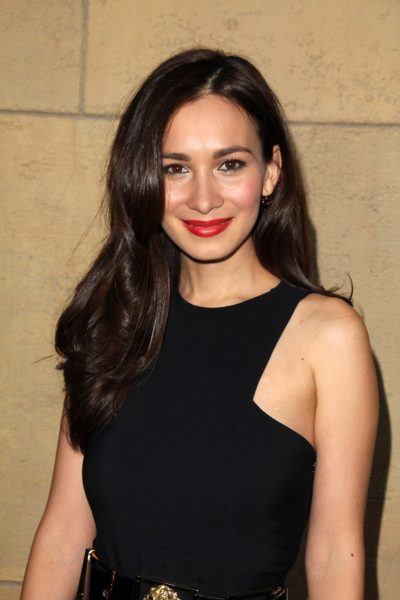 I grew up very confused! My mom is Hong Kong-Chinese and she speaks Cantonese to me. My father speaks English to me. My parents speak Mandarin to each other.

Celina’s paternal grandmother was Eileen Mary Buckley (the daughter of Andrew Wright Buckley and Florence Audette/Andette/Audet). Andrew was born in Rhode Island, to parents from England. Florence was the daughter of Ephrem/Ephraim Audette and Odile/Odeal Patenaude, who had French-Canadian roots.

Information about the Demarest family – http://www.geni.com