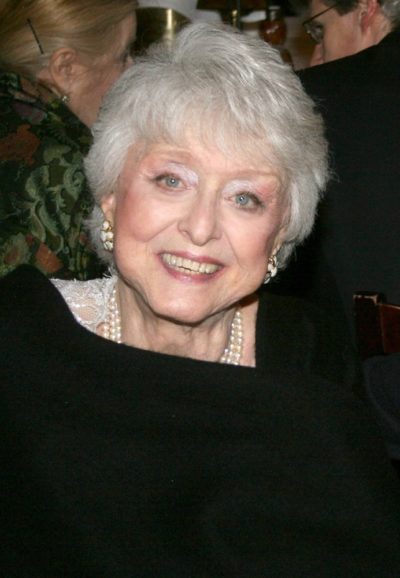 Celeste Holm was an American actress. She won the Academy Award for Best Supporting Actress for Gentleman’s Agreement (1947).

Source: Genealogy of Celeste Holm (focusing on her father’s side) – http://www.geni.com