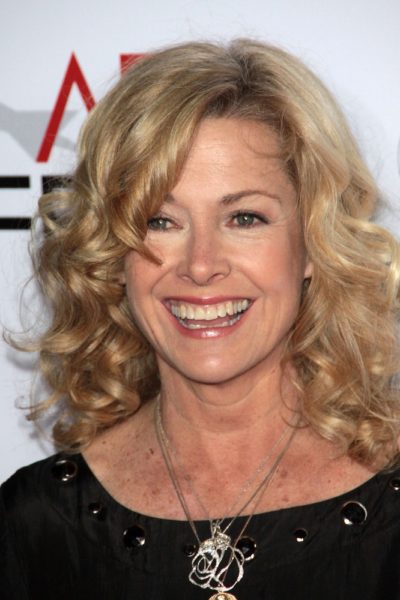 Catherine Hicks is an American actress. She has starred in the series 7th Heaven, as well as many films, including Child’s Play and Turbulence.

Catherine’s paternal grandfather was Walter Raymond Hicks, Sr. (the son of Daniel Moore Hicks and Deila Veronica Curren). Walter was born in Brooklyn, New York. Daniel was the son of Thomas Woodhull Hicks, who had deep roots in the U.S., and of Catherine Moore, who was the daughter of Irish parents. Deila was born in New York, to Irish parents.

Catherine’s maternal grandfather was Robert Jerome Burke, Sr. (the son of James Burke and Mary Ellen White). Robert was born in Waukesha, Wisconsin. James was an Irish immigrant, the son of Richard Burke and Johanna Darcy. Mary Ellen, and her parents, were from Kentucky.