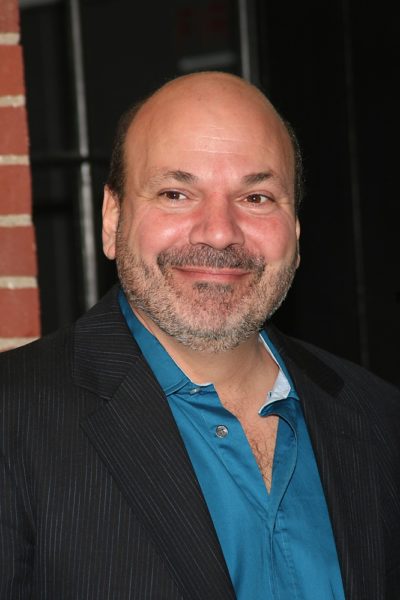 Casey’s paternal grandmother was Anna Melissa. Anna was born in Turkey, to Turkish parents, who were likely of Greek descent.

Casey’s maternal grandparents were Theo D. Vellias and Phani/Fanny. Theo was born in Malandrino, near Delphi, Greece. Phani was from Athens, Greece.