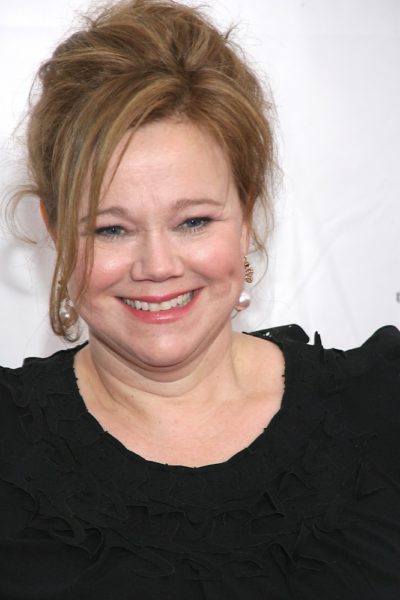 Caroline Rhea is a Canadian comedian and actress. She is the daughter of Margery Allison (Clark), an antiques dealer, and Lawrence David Rhea, an obstetrician and gynecologist.

Caroline’s paternal grandfather was Lawrence Joseph Rhea (the son of William Alexander Rhea and Ella Foote). William was the son of Joseph R. Rhea, who was born in Tennessee, to Irish Protestant parents, and of Emaline M. Alexander. Ella was the daughter of Gerald Alexander “G. A.” Foote and Eliza Jane McGarrah.

Caroline’s paternal grandmother was Anne MacLatchie (the daughter of James MacLatchie and Annie Pettigrew). Caroline’s grandmother Anne was born in Ayrshire, Scotland. James was the son of James Blackley and Agnes McLatchie.