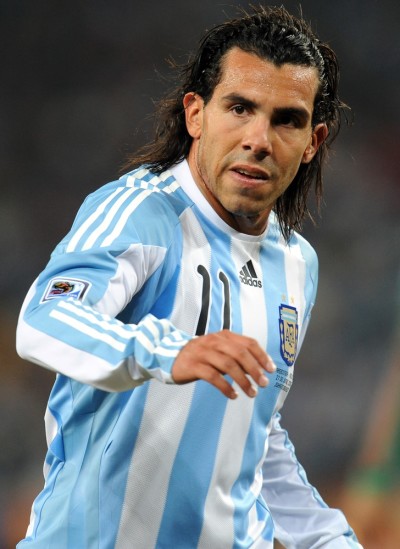 Carlos Tévez is an Argentine professional footballer. He plays as a forward.

Carlos grew up in the neighbourhood of Ejército de Los Andes, known as Fuerte Apache. He therefore received the nickname of “El Apache.”

Carlos is married to Vanesa Mansilla, with whom he has two children.