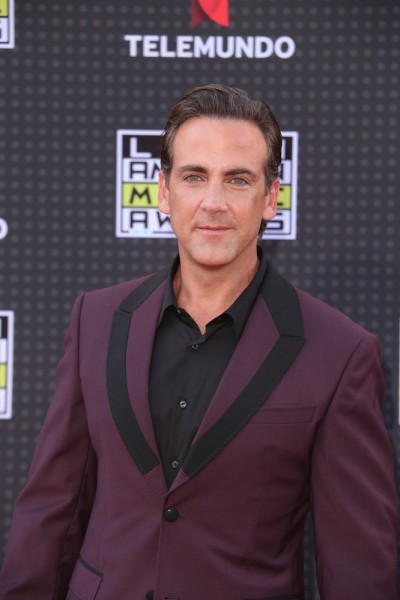 Carlos has four children with his former wife, photographer Veronica Rubio. Veronica is the sister of politician Marco Rubio.