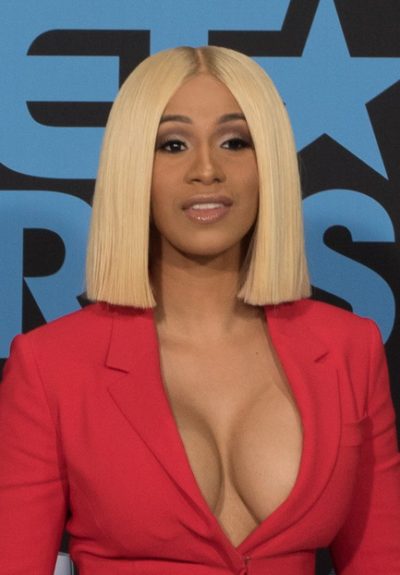 She was born in Washington Heights, Manhattan, and was also raised in Highbridge, South Bronx. Her parents were born in the Dominican Republic, and her mother, Belkis Duran, lived in Trinidad. Cardi has said, “my mum is Trini &spaniard my pop Dominican.” Her parents both have African ancestry. Cardi stated on Breakfast Club Power 105.1 FM that she is a Boston Red Sox fan because “That’s where all the Dominicans are at,” that most Dominican players are with the Red Sox. A picture of Cardi’s mother can be seen here. She has also said that her maternal grandfather was a Spanish immigrant to Trinidad, and her maternal grandmother was born on the island.

Cardi B is married to hip hop recording artist Offset, with whom she has two children. She is also known as Belcalis Marlenis Almànzar Cephus, her married name. 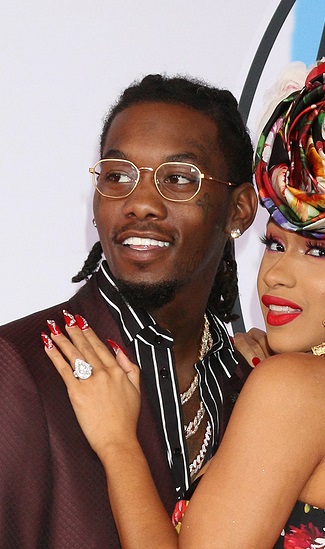