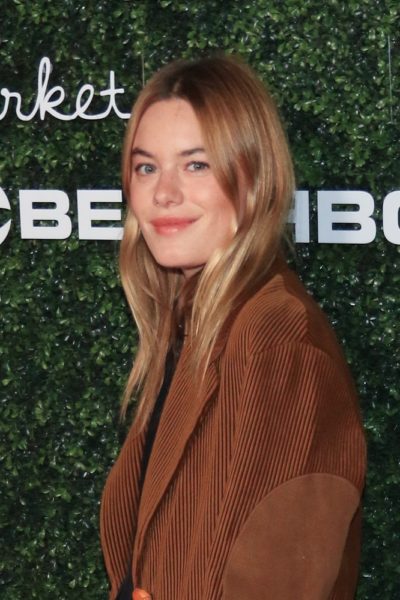 Camille Rowe is a French-American model and actress.

Camille is the daughter of Darilyn LeAnne (Rowe) and René R. Pourcheresse. Her father is French, from Corsica. Her mother is American, from Long Beach, California, and has English and Irish ancestry. Camille was raised in France, New York, and California.

Camille’s maternal grandmother was Charlene LaVonne Smith (the daughter of Elmer Holmes Smith and Garnet Elizabeth Priest). Elmer was the son of Floyd Smith and Pearl Veleria/Valorie Holmes. Garnet was the daughter of George Albert Priest and Mary Belle Cox.