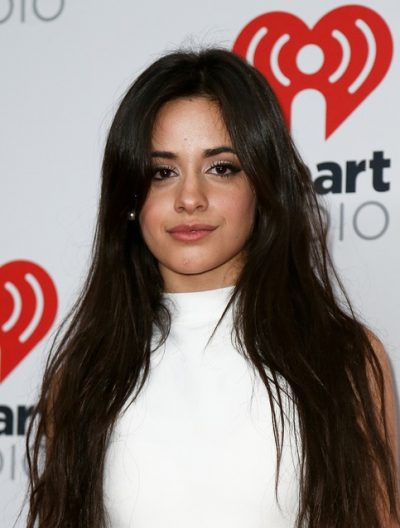 Cabello in 2015, photo by Debby Wong/Bigstock.com

Camila Cabello is an American singer and songwriter. She stars in the film Cinderella (2021). She was a member of singing group Fifth Harmony, along with Ally Brooke, Dinah Jane, Lauren Jauregui, and Normani.

Camila was born in Cojímar, Havana, Cuba, to a Cuban mother, Sinuhe Cabello Rodríguez, and a Mexican father, Alejandro Cabello Cobos, who is from Mexico City. She lived in Cuba and Mexico City, before moving to Miami, Florida, U.S., during her early childhood. 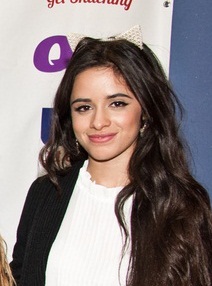 Cabello in 2014, photo by PrPhotos