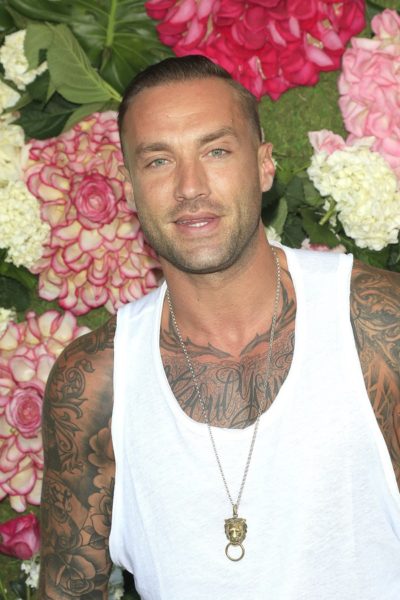 Best in 2016, photo by Joe Seer/Bigstock.com

Calum Best is an American and British model, actor, and television personality.

Calum is the son of Angie Best (born Angela Janes), a model from England, and George Best, a famous professional footballer, from Belfast, Northern Ireland. His father was raised Presbyterian. His mother’s ancestry also includes Scottish or Northern Irish.

Calum was raised in Los Angeles, and he also lives in the U.K.

Calum is a half-cousin of actress Samantha Womack. Calum’s mother and Samantha’s father were half-siblings (through their father, Robert William Brough/Bough Janes).

Calum’s paternal grandfather was Richard/Dickie Best (the son of James Best and Minnie Ayre). Richard was a member of the Loyal Orange Institution, a Protestant fraternal order based primarily in Northern Ireland. Minnie was the daughter of William Hugh Ayre and Jane Steele.