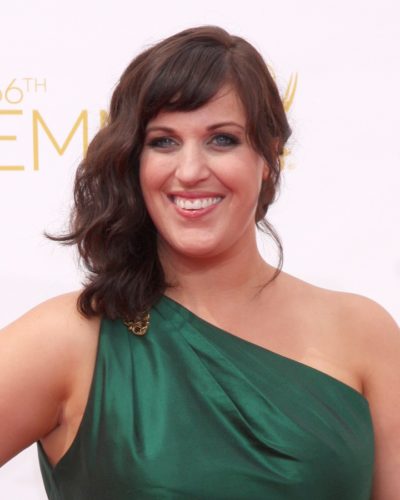 Allison Tolman is an American actress. She is known for her role in the television series Fargo.

Allison is the daughter of Valerie (Clohecy) and Davis Nichols Tolman. Her father was of English, and some Scots-Irish (Northern Irish), Scottish, and German, ancestry. It appears that her mother was born in Ireland.