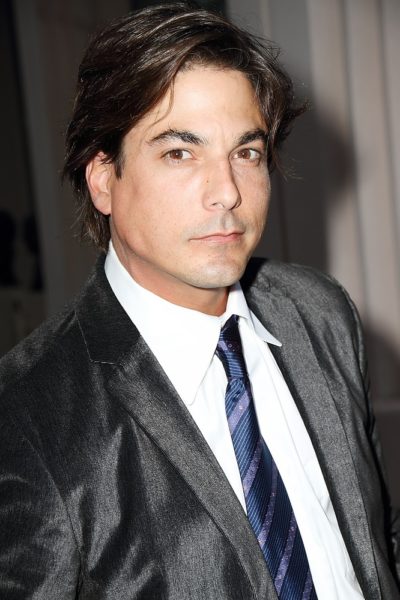 Bryan Datillo is an American actor.

I have more of a temper, and that’s the Italian in me. I just can’t help it. Even when I’m talking and people say, “Why are you yelling?” I say, “I’m not yelling! I’m very adamant about what I’m talking about! THIS is yelling!

Bryan’s maternal grandmother is Mary V. O’Connor (the daughter of Francis John “Frank” O’Connor and Alva May Worby). Frank was the son of Thomas O’Connor and Mary Brannan. Alva was the daughter of John Worby, whose parents were from England and Germany, and of Virginia Jane/Jennie Bouley/Boulee.