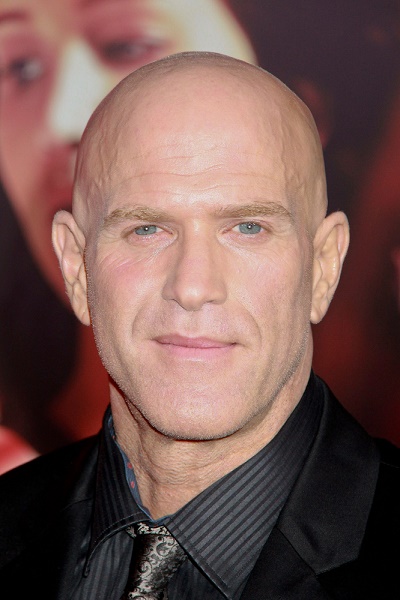 Place of Birth: Canton, Ohio, US

He is recognized for his role as Brutus in the 2013 blockbuster film The Hunger Games: Catching Fire.

Bruno is the son of Dora Angela (Dematteis) and Fausto Peter Gioiello. He is a first generation American with Italian lineage, and and dual citizenship. He lived in Rome in the early 1990s.

Bruno’s maternal grandparents were Michele DeMatteis and Clarice D’Ascenzo (the daughter of Domenico D’Ascenzo and Adelina Sarra). Clarice was born in Tussillo, Provence of L’Aquila, Abruzzo.