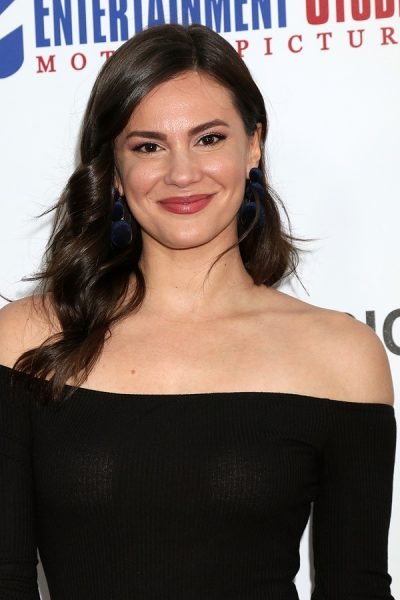 Lane in 2018, photo by kathclick/ Bigstock.com

Ethnicity: Irish, as well as Scottish, Scots-Irish/Northern Irish, and English, possibly other

Briana Lane is an American actress and musician.