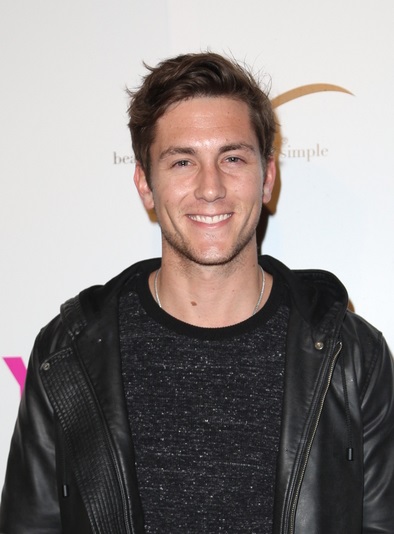 Brent Antonello is an American actor. He is known for his roles on the show Hit the Floor and in the film A Jazzman’s Blues.

Brent’s maternal grandmother was Judith Lee Hoffman (the daughter of Clarence George Hoffman and Leona Josephine Eggebrecht). Judith was born in Michigan. Clarence was born in Illinois, the son of Charles Henry Hoffman, whose father was the son of German parents, and whose mother was German; and of Marie/Mary Toussaint, who was born in Germany. Brent’s great-grandmother Leona was born in Illinois, the daughter of Robert William Frederick Eggebrecht, whose parents were German, and of Rachel Beatrice Shepard/Cheput/Chaput, whose father was born in either France or Canada.