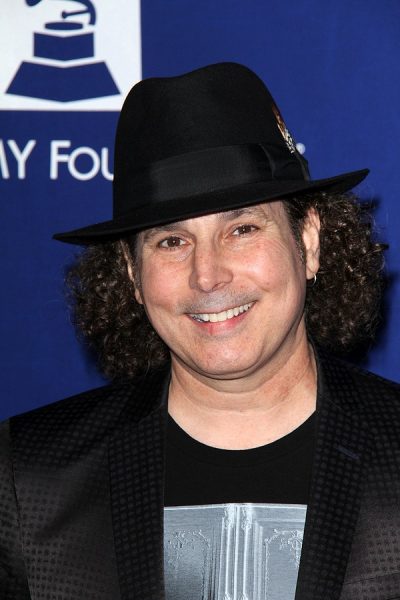 James in 2014, photo by kathclick/Bigstock.com

Boney James is an American saxophonist, songwriter, and record producer.

Boney’s paternal grandfather was Leo Harry Oppenheim (the son of Abraham “Abe” Oppenheim and Hellen Nathanson). Leo was born in Illinois, to Jewish parents from either Lithuania or Poland.

Source: Genealogy of Boney’s father (focusing on his own mother’s side) – http://geni.com