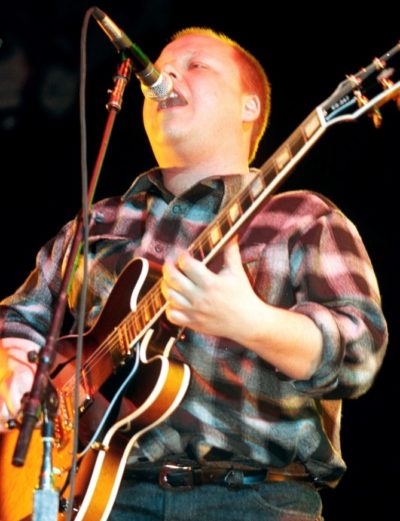 Black Francis is an American is an American singer, songwriter, and musician. He is the singer and rhythm guitarist of the alternative rock band Pixies.

Black Francis’ maternal grandfather was Edwin Judkins (the son of Lewis Judkins and Bertha Eleanor Daniel). Lewis was the son of Edward George Judkins and Ella Prescott. Bertha was the daughter of Walter Daniel, who was German, and of Mary Enola Fairbanks, whose mother was of Irish ancestry.