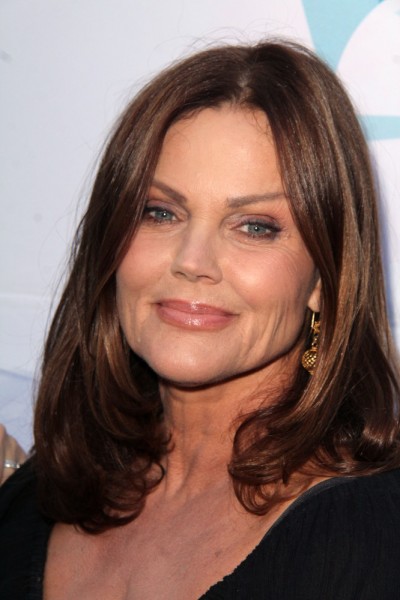 Carlisle in 2014, photo by Prphotos

Belinda Carlisle is an American singer, musician, and author. She is the lead vocalist of the rock band, The Go-Go’s. Other members of the band include Charlotte Caffey, Regina Schock, and Jane Wiedlin.

Belinda is the daughter of Joanne and Harold Carlisle. She stated in an interview on Metro.co.uk that her father was Native American.

Belinda is married to politician, film producer, and actor Morgan Mason, with whom she has a son, writer and LGBTQ activist James Duke Mason. Morgan is the son of actor James Mason and actress, author, and screenwriter Pamela Mason.

Belinda’s maternal grandmother was Ruth Jeanette Rook (the daughter of William Franklin Rook and Josephine Levina Onions). William was the son of Charles L. Rooks/Rook and Caroline Ingston/Ingstrom/Ingalton. Josephine was the daughter of Joseph Onions, whose parents were English, from Dudley, Staffordshire, and Birmingham, Warwickshire, respectively; and of Ann Forman, who was born in England.