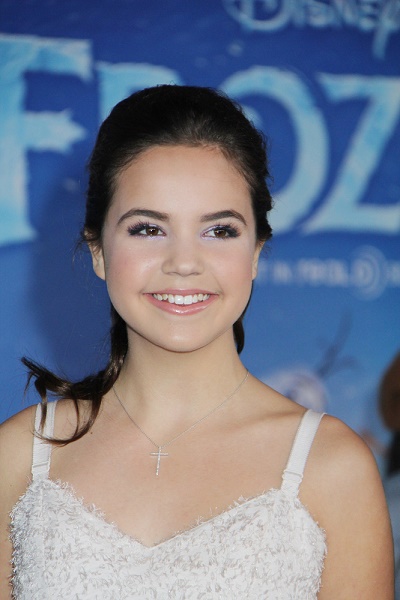 Madison in 2013, photo by Prphotos.com

Bailee Madison is an American actress and singer. She is known for her roles in the films Just Go with It, The Strangers: Prey at Night, and A Week Away, and the show The Haunting Hour, among many other productions.

Her sister is actress Kaitlin Riley. Kaitlin is married to actor Jordi Vilasuso.

Bailee is a practising Christian.