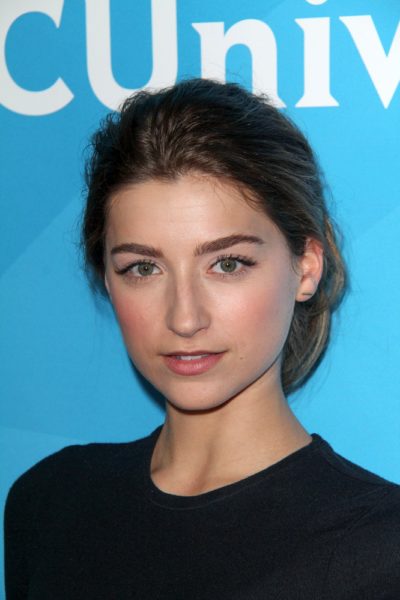 Ava Deluca-Verley is an American actress. She co-starred on the show Growing Up Fisher.

Ava is the daughter of Michele and Cyril Verley. She was raised mostly in Winchester, Massachusetts. Ava speaks fluent French. She is said to have dual U.S. and French citizenship.

My father is from France, and I lived over there in the summer time with cousins when I was a teenager. I actually got to work in France for a bit in fashion before I got into acting.

Ava’s maternal grandfather was Frank G. DeLuca (the son of Tindaro “Tom” DeLuca and Callaggera/Calogera Gloria Munafo). Frank was born in Rhode Island, to Italian parents, likely from Messina, Sicily. Calogera was the daughter of Anthony Munafo and Frieda/Freida Cappondona.