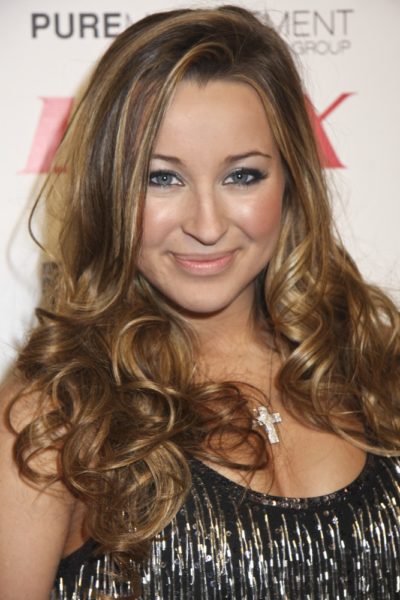 Ashley Leggat is a Canadian actress, dancer, and singer. She is known for starring on the series Life With Derek. Ashley once thought that her surname was of French origin, but she later found out that it is of English origin.