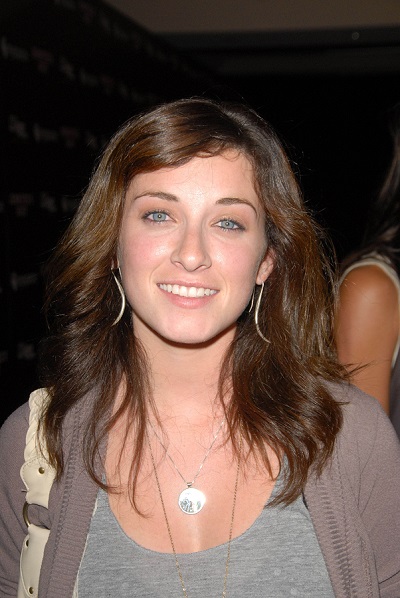 Harshman in 2009, photo by s_bukley/Bigstock.com

Margo Harshman is an American actress. She is known for her roles on the series Even Stevens, as Tawny Dean, The Big Bang Theory, and NCIS.

Her maternal grandfather was of three quarters Danish and one quarter Norwegian descent. Her other ancestry is German, Swiss-German, English, Irish, Scottish, and distant French.

Her patrilineal surname was spelled Hirschmann many generations back, originating with her German ancestors.

Margo’s maternal grandmother was Evelyn Genell Knous (the daughter of Clifford Allen Knous and Stella Leota Gallimore). Evelyn was born in Ohio. Clifford was the son of James William Knous and Hannah Elizabeth Cowhick. Stella was the daughter of Samuel Wesley Gallimore and Minia/Mina/Mima Howell.