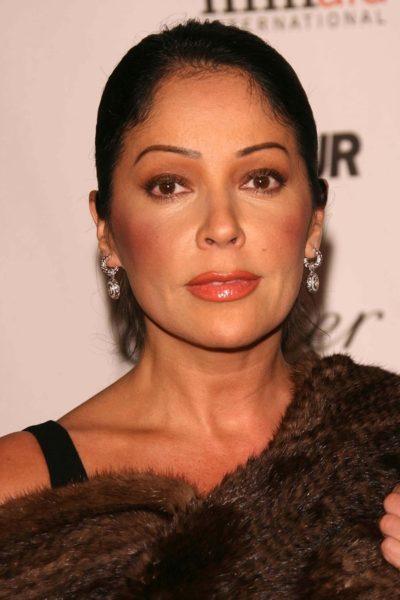 Her parents, Maria S. (Torres) and Victor Manuel Kotero, moved from Mexico to the U.S.

A 1984 article in People magazine stated that Appolonia is a “buxom California-born Latin-German Jew,” and she described herself as a “Latin-German Jew” in Rolling Stone the same year. It is not clear where Appolonia’s Jewish ancestry comes from.